No products in the cart.

No products in the cart.

New and Specialized Equipment For All Fitness Levels

“When your passion and purpose are greater than your fears and excuses, you will find a way.” Anonymous

Personalized coaching from a distance from beginners to advanced

Help Us Support The Community

Help Us Support The Community 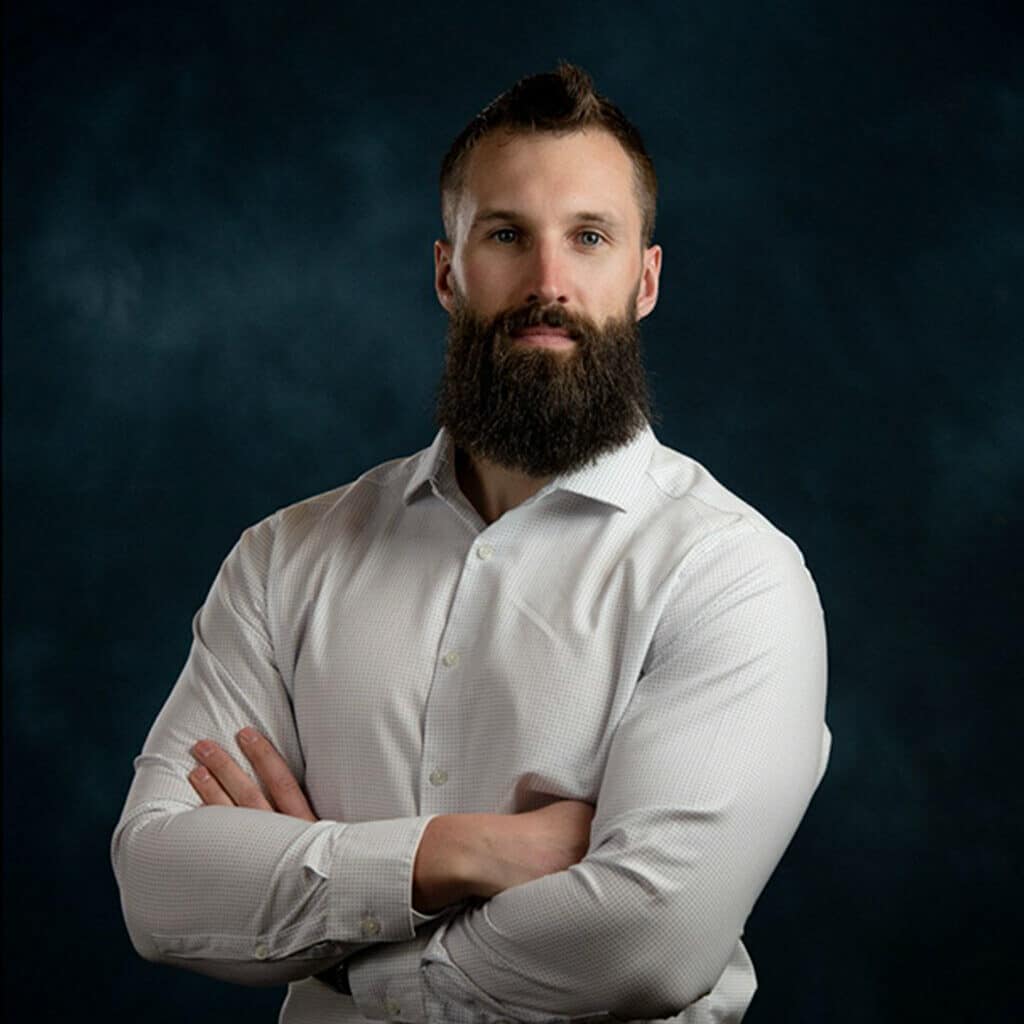 Born and raised in Boise Idaho, Eric began competing in competitive sports from a very young age.  In high school he began to devote the majority of his time to travel hockey as well as the weight room.  Graduating high school a year yearly he began college to pursue a career in medicine.  That all took a turn when he discovered competitive bodybuilding.  Competing as a natural he won 5 teen titles in his first year competing.  Along with attaining his bachelors of science in exercise physiology, bodybuilding opened the door to his passion for coaching.  In 2015 after 7 years of coaching hundreds of successful physique athletes and powerlifters, he opened The Mecca Gym, a facility not only dedicated to improving public health and fitness but providing a facility suited toward coaching elite athletes, specifically physique athletes and competitive powerlifters.  While his passion lies in individualized coaching, he has set out to advance elite level training and nutrition practices that can be utilized by anyone looking to improve their heath and fitness levels.

Notice: Trying to access array offset on value of type null in /home/u649285576/domains/themeccagym.com/public_html/wp-content/plugins/elementor/includes/managers/icons.php on line 280

Notice: Trying to access array offset on value of type null in /home/u649285576/domains/themeccagym.com/public_html/wp-content/plugins/elementor/includes/managers/icons.php on line 300

Forward by Eric Cafferty, author and owner, The Mecca Gym In my first official blog post, I will...

forward by Eric Cafferty, author and owner, The Mecca Gym In this paper I look in detail at...

The Deadlift and Lumbar Spine Injuries in Competitive Powerlifters

The Deadlift and Lumbar Spine Injuries in Competitive Powerlifters Forward by Eric Cafferty, author and owner, The Mecca...

The Efficacy and Application of Eccentric Exercises for Hypertrophy and Strength

The Efficacy and Application of Eccentric Exercises for Hypertrophy and Strength by Oren Whiting, forward by Eric Cafferty...

© 2022 The Mecca Gym. All Rights Reserved. Developed by REDFOX VISUAL
Scroll to Top